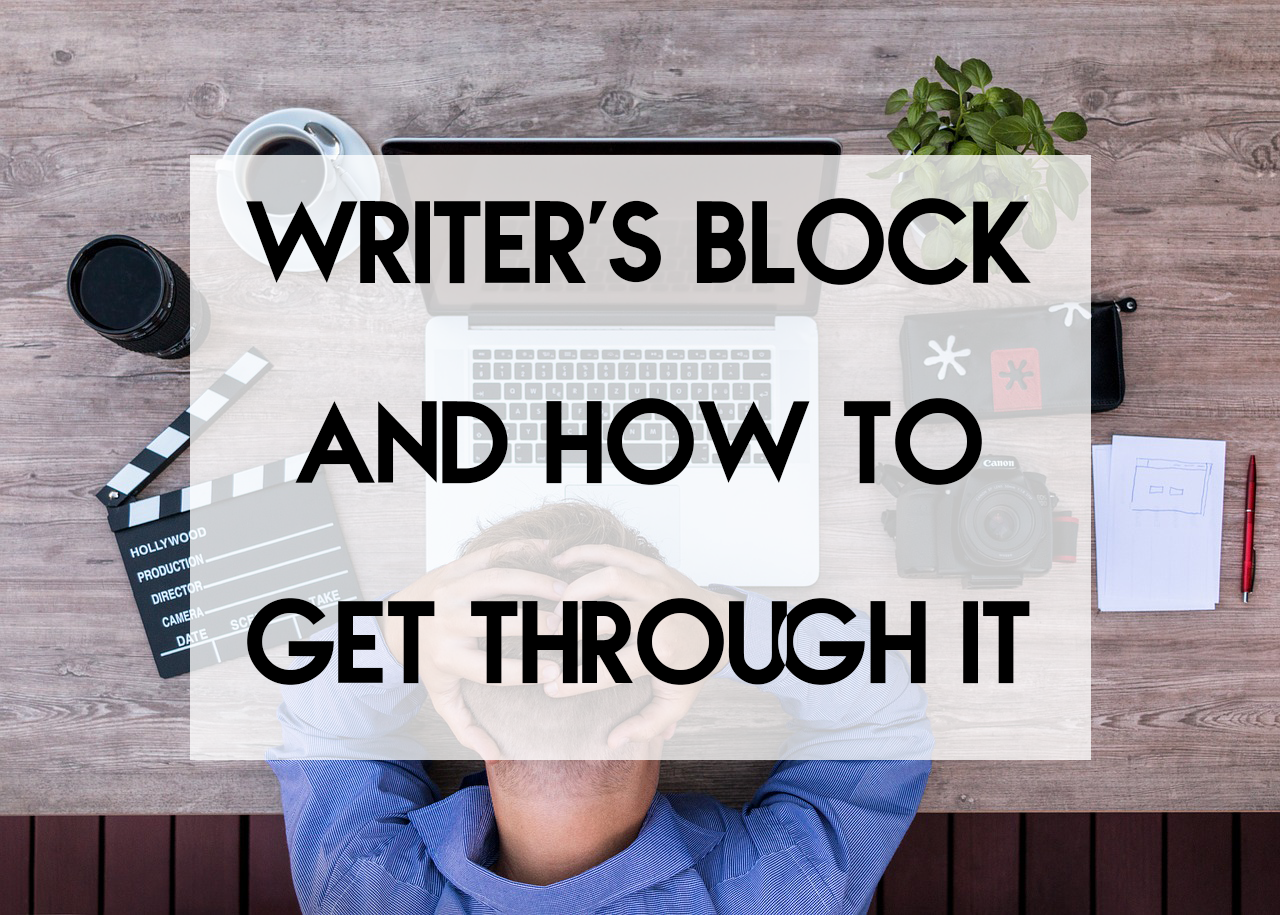 Something that every writer is familiar with, either because they’ve experienced it, or because it’s talked about quite a lot throughout the writing community.

Some people say there is no such thing as writer’s block. That it’s all in our heads. I don’t totally agree with that.

To say that writer’s block simply isn’t real is far fetched, given that most writer’s experience this, and for some, quite often. Me being one of them!

I think writer’s block is real, but it’s not what everyone thinks it is…

As writers, writing comes very naturally and easy for us a lot of the time.

Am I right? I mean, don’t you remember sitting in English class and, while others were struggling to meet the minimum word count or page count requirement, you were trying to figure out what to remove from your paper so you weren’t going over the maximum amount?

Or when you get your book back from your editor and they tell you a quarter of the book needs to be removed.

Yes, most of the time, writing comes naturally and easy to us writers….

Every once in a while, we’ll get stuck. We won’t know what to write. It’s like our creative fuel is on empty and we feel unable to refill it.

This is the dreaded writer’s block.

All writers block really is, is the moment writing doesn’t become easy and natural anymore.

When we choose to stop writing at these moments, we’re honestly choosing to be lazy, but we don’t really understand it at the moment. It’s not like we’re saying “I choose to be lazy.”

Mainy people just don’t understand why this is happening, so they just stop writing. They think it’s impossible at that moment to get through it, so they decide to come back to their project later.

That is the worst thing you can do when you are experiencing writer’s block!

You may be saying to yourself, “Cassandra, in those moments, I’m literally incapable of writing during those times. My brain is just blank.”

For example, sometimes you get to a scene where you’re just drawing a blank. You have no ability to write something substantial and meaningful for that scene, for whatever reason. In those moments, I still write…Even if the writing sounds like something a kindergartner wrote.

Jane walked into the living room. She had a conversation with Wilbur about their daughter’s grades, which were bad. They came up with a solution that would help her. She left the room.

That sounds horrible, right? If an entire book was written like that, you’d be bored to death.

But, it doesn’t matter! Because you’re most likely on your first or second draft, and no one publishes those drafts! Eventually, you’re going to come back to that scene and there’s a good chance your writer’s block will be gone.

When I am drafting a snoozy scene like that, I highlight the scene, and add a comment that reminds myself to expand that scene and make it better.

Whenever you write a scene like that, often times once you get past that scene, your writer’s block goes away and you will have an easier time with the scenes/chapter to follow.

There are a couple reasons why writing through writer’s block is important:

Not that I’m perfect. Believe me, I still struggle with this. Sometimes I really have to force myself to continue writing, and sometimes I choose not to keep writing, even though that’s the wrong choice!